Whatever form they take, from the simplest to the most complex, maps have always been drafted in service of practical or ideological reasons stemming from a desire to represent the earth, the sky and the seas. Although it is generally associated with scientific objectivity and has, thus, become naturalised, the “overhead” map is obviously the outcome of a construction and of a decision made to produce a particular sort of representation; it is the artefact through which the imagination shapes territories and demarcates the contours of a reality necessarily grasped from the perspective of the mapmakers.

Already in the 1950s, surveyor-artists started using different approaches and encouraged others to think about and experiment with maps and space in a new way. There is no question that subjective mapping was a necessary critical step that made it possible to reconsider the way in which modernity had thought about and planned the city (Debord). It also helped in gaining a better understanding of the sensitive and appropriative dimension of the act of dwelling (De Certeau) by collecting the living words that shape places and the way in which their inhabitants represent them, even in transit (Stalker). In a contemporary approach to mapping as a way of depicting geo-political space, it is now important to distinguish what is involved in production by using the dynamic term of mapping (Karen O’Rourke) and contrasting it with cartography, which has a more static meaning.

The rise of feminist and post-colonial studies in the 1970s, the emergence of counter-mapping in the mid-1990s and the invention of geocriticism and decolonial thinking in the 2000s, along with the combined actions of artists and researchers from all backgrounds, gave birth to experimental, alternative and subversive kinds of mapping that originated in the world of art but also in research and political actions on the ground, expressed as they are today – more than ever before – in different contexts. It is also because cartography has been a tool to “stabilise” the world, nation-states and their borders that the study of the latter now includes new regimes of visibility, namely the maps produced not only by geographers or social scientists but also by artist collectives. For example, consider the maps created by American conceptual movements, some of which are defined by their negativity or by a lived action in which the territory’s naturalised unity fades away in the objective description. The emergence of new technologies will obviously influence these new regimes of visibility, not so much in terms of technical progress but in the thinking about borders themselves. Here it is worth mentioning the work of the Spanish group Hackitectura and of Forensic Architecture, an international group of artists, architects, urban planners, philosophers, designers and lawyers who investigate murky cases and war crimes in order to highlight abuses committed in conflict zones. These incidents’ meticulous reconstruction allows certain cases to be brought to the International Criminal Court in The Hague, as with the recent call for witnesses after the murder of LGBT activist Zak Kostopoulos in Athens on 21 September 2018. On the basis of these and many other examples, artist and geographer Trevor Paglen has established the notion of “experimental geography”, whose particularity is to express its specificities with a series of exhibitions and conferences of researchers and artists from a variety of backgrounds and investigating the issue of borders more broadly.

While these examples are now familiar as objects of research across all disciplines and have, for the most part, already been published in and discussed as part of the antiAtlas of Borders programme, as well as in other research programmes, such as The End of Maps? Dream Territories, Standardized Territories, they have made it possible to consider the map as a practice and a method for those who wish to approach the world from a new point of view – one that we can no longer ignore: that of images in migration and, more generally, of what Arjun Appadurai calls ethnoscapes, models that are central to understanding the nature of the relationships with their own culture that are maintained by the movements of people in perpetual transit despite the assortment of soils they move over.

The aim of this upcoming issue of the antiAtlas Journal is to dig a little deeper so that the map is regarded not only as an object, a tool, a practice or a method but as a mechanism supporting the consideration of the issue of the movements of migrants and exiles, which has to be at the heart of our concerns today. To regard the map as a mechanism (a “dispositif” in the words of Foucault, Deleuze and Agamben) is, of course, to reposition it within a theoretical, technological and operative process of which it is both a manifestation and an element. It means considering it not only as the second representation of a previously given reality but as an arrangement that plays a role in producing its object, links intentions with interests and generates and directs behaviours. Finally, it means recognising that, beyond the cartographic representations, there is a complex field, an objective spatial range, where a set of more or less combined or articulated systems – satellite imagery, spatial data capture, geolocation and technologies of mobility – are intertwined with each other. This spatial range is inseparable from the complex cartographic practices embedded in everyday life that deploy new forms of inscribing individuals in space and contribute to structuring their relationships. The new uses of space that have emerged combine practices, knowledge and action strategies that are shifting and/or transforming the way we think of what is commonly referred to as “territory”. 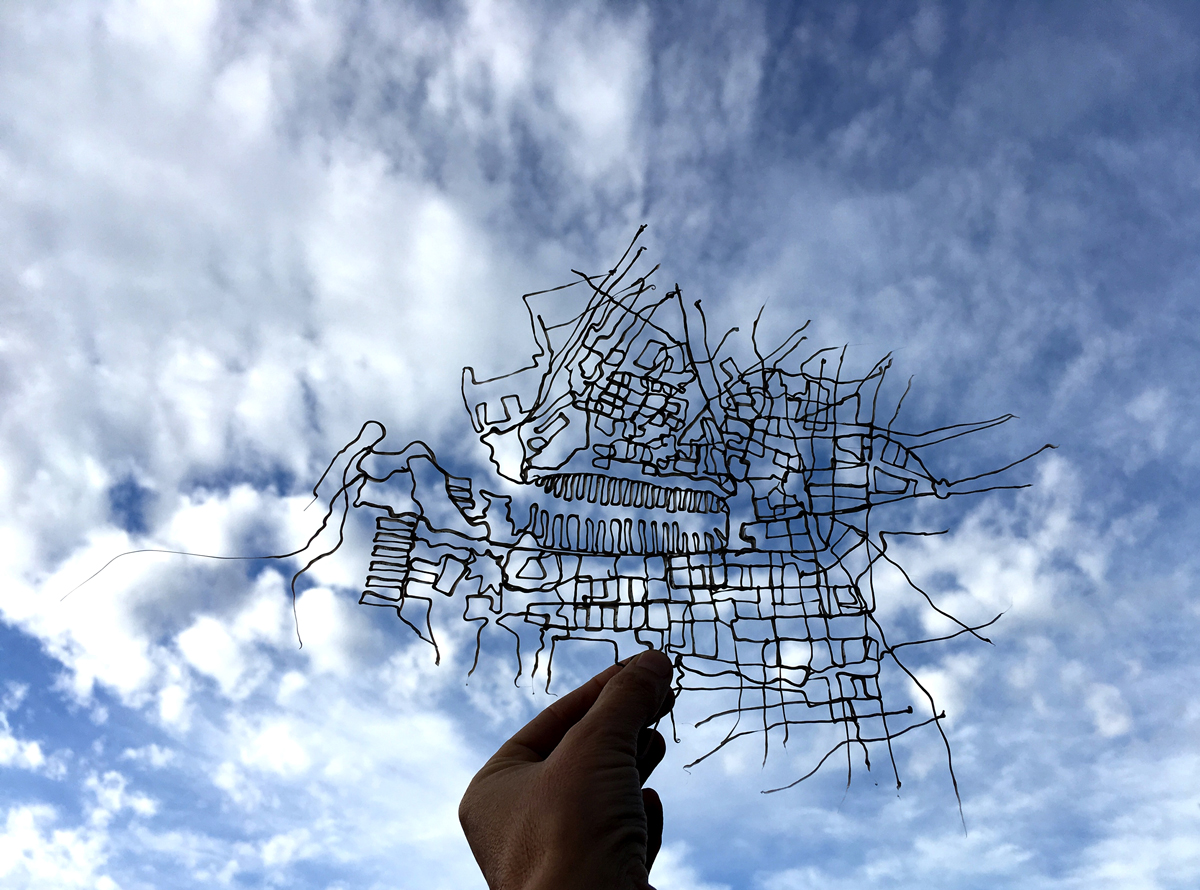 Proposals for contributions must be sent in either French or English. According to the specific design and editorial conception of the journal, they should be around 1,000 words long and include a large choice of visual elements (photos, videos, graphics, drawings, maps etc.). They should be submitted in PDF format via e-mail to the issue’s editors, Jean Cristofol and Anna Guilló: cristo AT plotseme.net and annaguillo AT gmail.com

Submission of final articles (between 6,000 and 8,000 words in length + iconographic and multimedia elements) : 1 September 2019

Publication of the French and English versions in the antiAtlas Journal no. 4 : December 2019 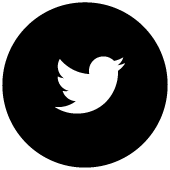 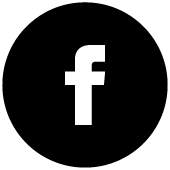