The second issue apprehends fiction as a strategy that tends, through it effect of realty, to introduce stimulating gaps, disturbances and incoherences in what appears as naturally given. Through this, it assess the role that fiction can play in the renewal of our questionings around 21st century’s borders. 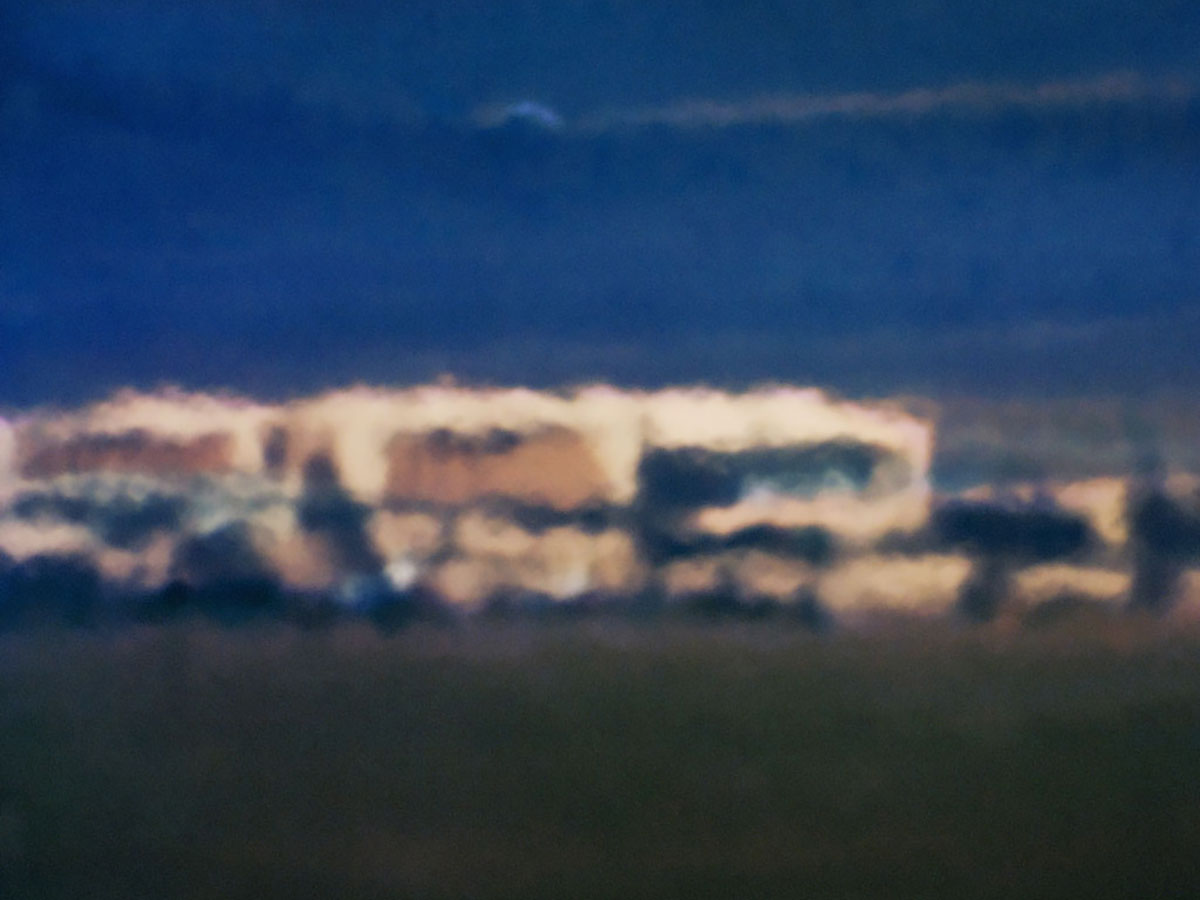 This first issue explores the heuristic significance of the interactions between artistic practice and research in the field of borders studies. By gathering the contributions of authors that have taken part into the work of our collective, it prolongs the reflexions and the experimentations that have been initiated during the years of companionship of seminars and conferences-exhibitions of the antiAtlas of Borders.